December, 2017
by renderspeed
in Space & Science

I was asked by International Launch Service to create the 3d visuals for the new Angara A5 heavy lift rocket system for promotional materials. I modeled the rocket from basic blueprints and image reference data. The modeling was done in 3ds Max 2016, the rendering in Octane and the mapping in Photoshop. The post production in Photoshop.

The Angara rocket family is a family of space-launch vehicles being developed by the Moscow-based Khrunichev State Research and Production Space Center. The rockets are to put between 3,800 and 24,500 kg into low Earth orbit and are intended, along with Soyuz-2 variants, to replace several existing launch vehicles.

After the dissolution of the Soviet Union, many formerly Soviet launch vehicles were built in or required components from companies now located in Ukraine, such as Yuzhnoye Design Bureau, which produced Zenit-2, and Yuzhmash, which produced Dnepr and Tsyklon. Additionally, the Soviet Union's main spaceport, Baikonur Cosmodrome, was located in Kazakhstan, and Russia encountered difficulties negotiating for its use. This led to the decision in 1992 to develop a new entirely Russian launch vehicle, named Angara, to replace the rockets now built outside of the country, and ensure Russian access to space without Baikonur.

It was decided that this vehicle should ideally use the partially completed Zenit-2 launch pad at the Russian Plesetsk spaceport, and be able to launch military satellites into geosynchronous orbit, which Proton could not due to lack of a launch pad at Plesetsk Cosmodrome. Several companies submitted bids for the newrocket, and in 1994 Khrunichev, the developer of Proton, was selected as the winner. The commercial success of Proton over the next two decades would be an advantage to Khrunichev. 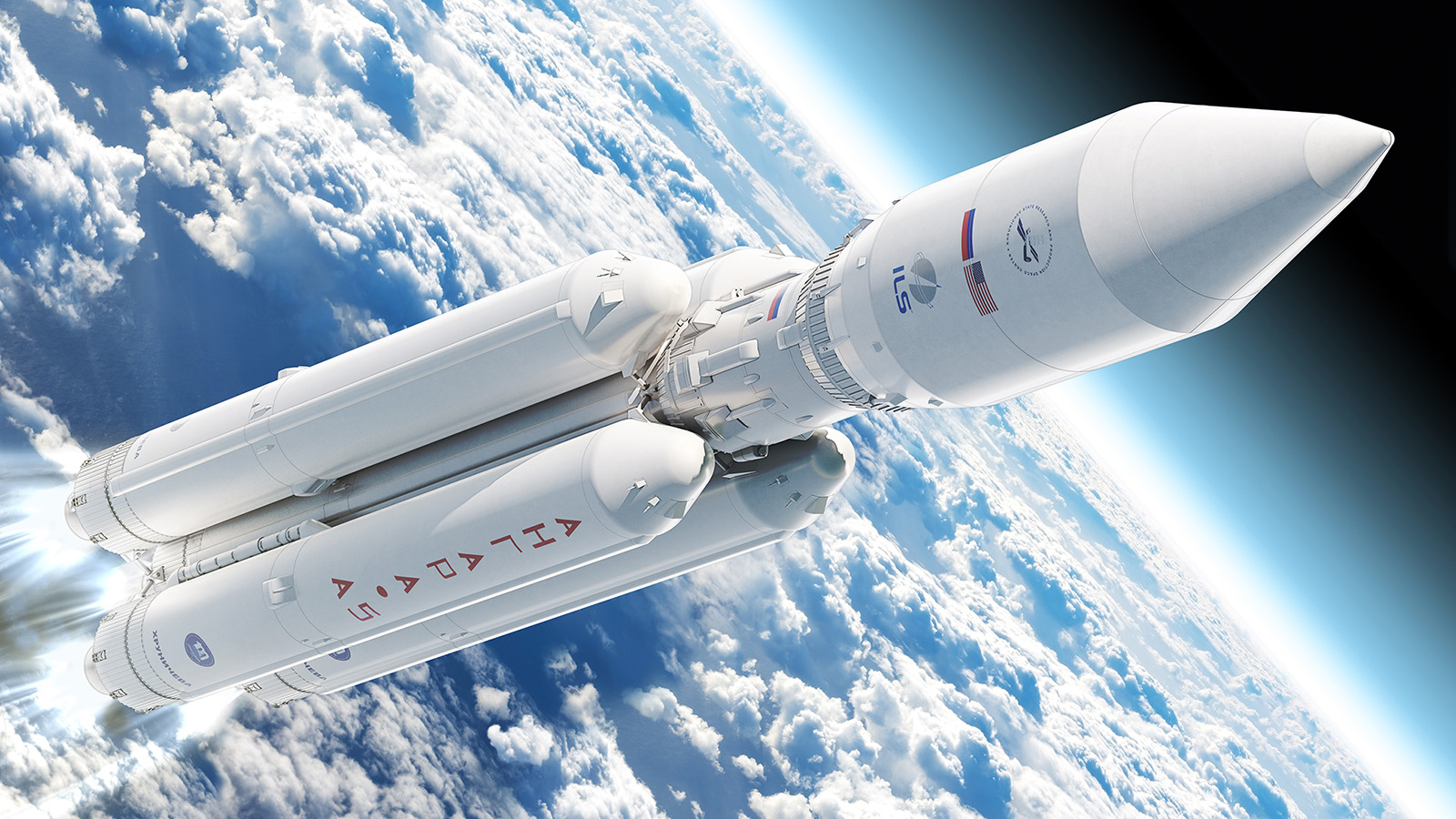 Khrunichev's initial design called for the use of a modified RD-170 for first stage propulsion and a liquid hydrogen powered second stage. By 1997, the hydrogen-powered second stage had been abandoned in favor of kerosene, and the RD-170 was replaced with a modular design which would be powered by the new RD-191, a one-chamber engine derived from the four-chamber RD-170. In late 1997 Khrunichev was given approval from the Russian government to proceed with their new design, which would both be able to replace the ICBM-based Dnepr, Tsyklon, and Rokot with its smaller variants, as well as be able to launch satellites into geostationary orbit from Plesetsk with the Proton-class Angara A5. This new modular rocket would require construction of a new launch pad. 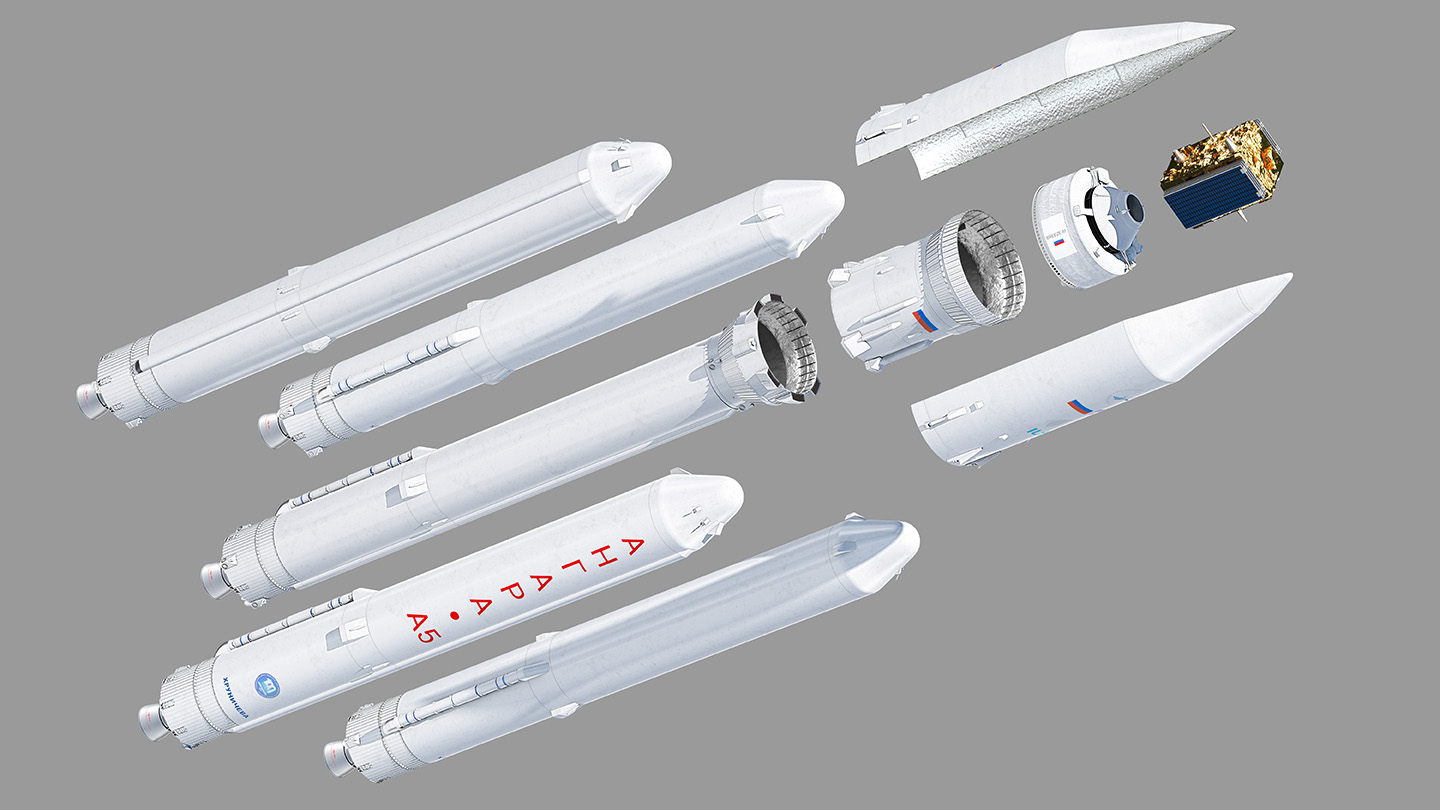 By 2004, the design of Angara had taken shape and the project proceeded with development of the launchers. In 2008, NPO Energomash, the builder of the RD-191, reported that the engine had completed development and burn tests and was ready for manufacturing and delivery,and in January 2009 the first completed Angara first stage was delivered to Khrunichev. The next year Vladimir Nesterov, Director-General of Khrunichev, announced that the first flight test of Angara would be scheduled for 2013, and in 2013 the first prototype Angara rocket arrived in Plesetsk.

In 2014, 22 years after Angara's original conception, the first launch took place on July 9, a suborbital test flight from the northern Plesetsk Cosmodrome.An Angara A5 was launched into geosynchronous orbit in December 2014.

The smallest Angara under development is the Angara 1.2, which consists of one URM-1 core and a modified Block I second stage. It has a lift-off mass of 171 tonnes and can deliver 3.8 tonnes of payload to a 200 km x 60° orbit. 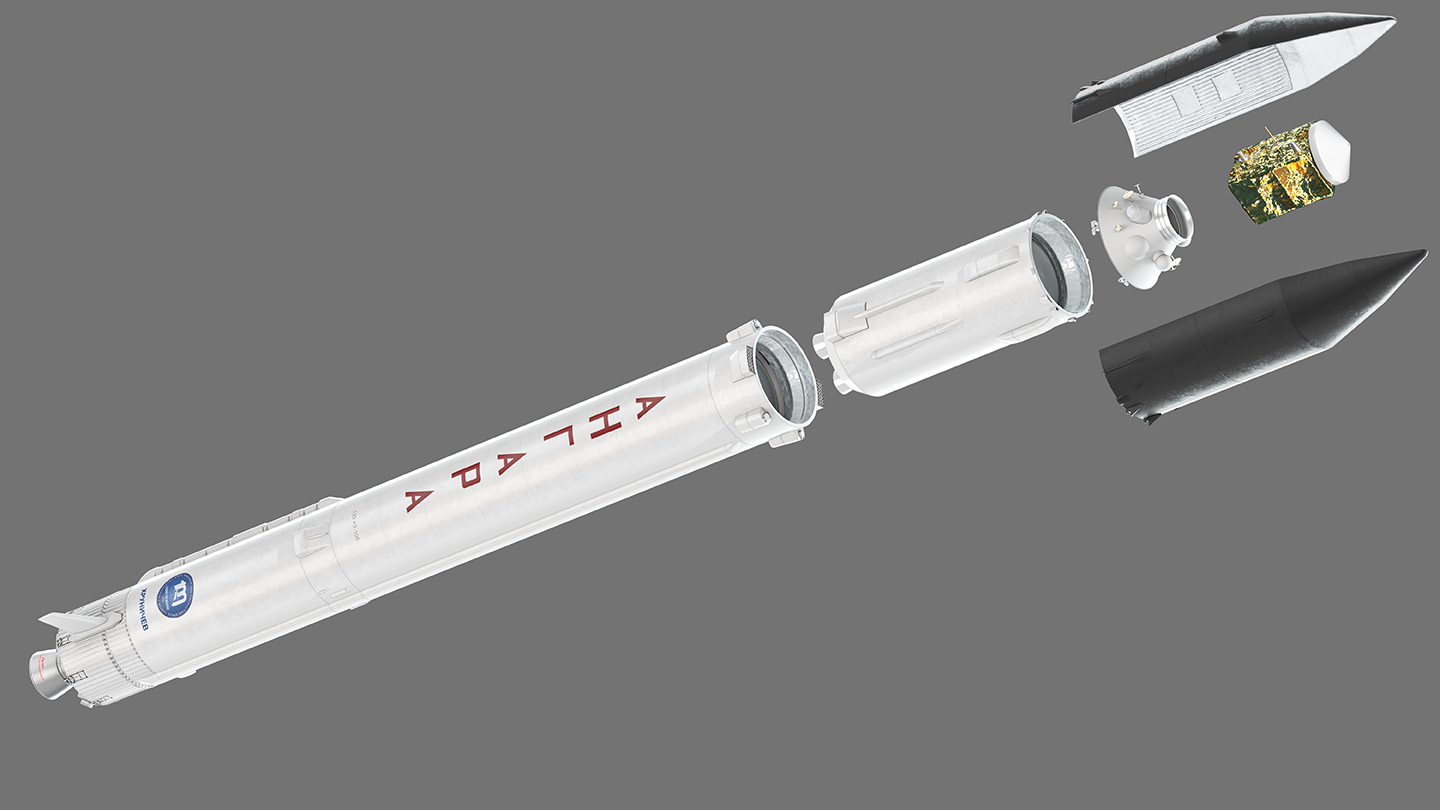 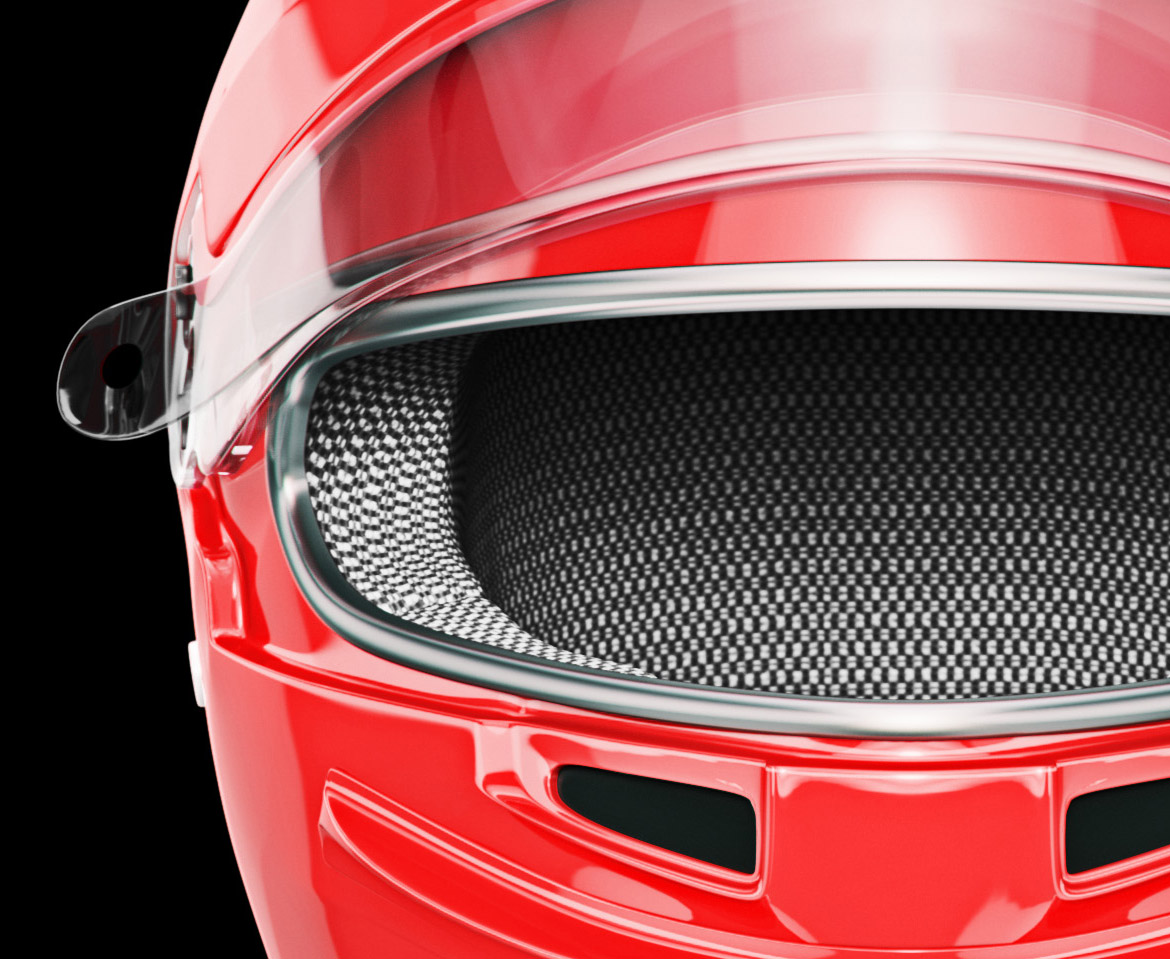 October 2020
by renderspeed
in Still Images

Renderings and images for the Picosecond tattoo removal system.